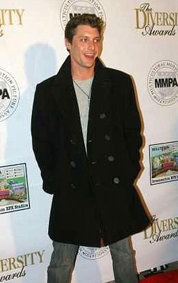 Hunter Garrett Williams
Actor, Writer, Producer
Hunter gives his full support for the research of early detection of ovarian cancer after having an Aunt diagnosed in the early stages of ovarian cancer. She has fully recovered. 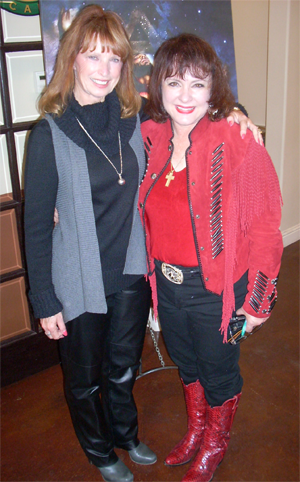 Bodie Thoene with Sharon Leigh Rude
Bodie and Brock Thoene are a husband and wife team who have written over 50 works of historical fiction, 10 million copies to date have been sold, They have won eight ECPA Gold Medallion awards.

Bodie and Brock are fully supporting early detection and research of Ovarian cancer. Brock’s mother is a Ovarian cancer survivor. 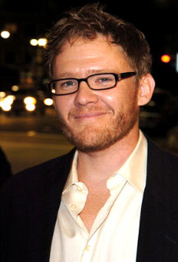 Scott Michael Campbell
Scott is a actor and director, with many films to his credit and he supports early detection and awareness in the fight against Ovarian cancer. 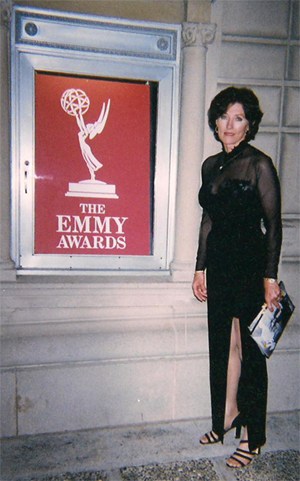 Her heart and fiber-of-being is dedicated to finding a cure for this disease.

Kiefer Sutherland - On City of Hope